The outrage in the Blaník L13 community was enormous, after EASA grounded all airplanes in 2010. The cause for this drastic measure was a fatal in-flight wing rupture, whose cause was quickly identified by an FEM-analysis of the load path.

For regaining airworthiness of this Type, AD&C has developed a Supplemental Type Certificate, which improves the load path of the critical area.

Blaniks are/can be modified in the following countries:

You can now select between:

Your aircraft can be modified according this STC when it has less than 3750hrs of operational time. Aerobatic use must be below 2% or if exceeded the TC-holder (Aircraft Industries) must be consulted for corrective actions before the STC is applied. The STC is applicable also for aircraft with unknown history but known exceedance of aerobatic use may have damaged your aircraft at areas not affected by the STC and must be corrected before.

The STC includes a structural modification as well as an inspection and replacement program. It is based on: 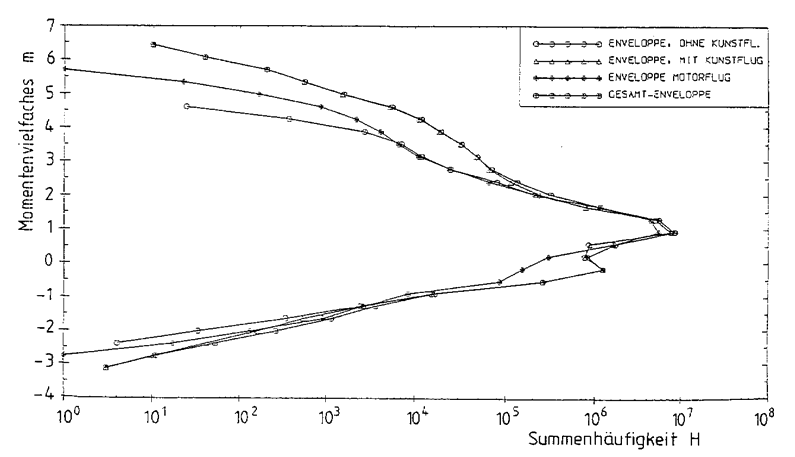 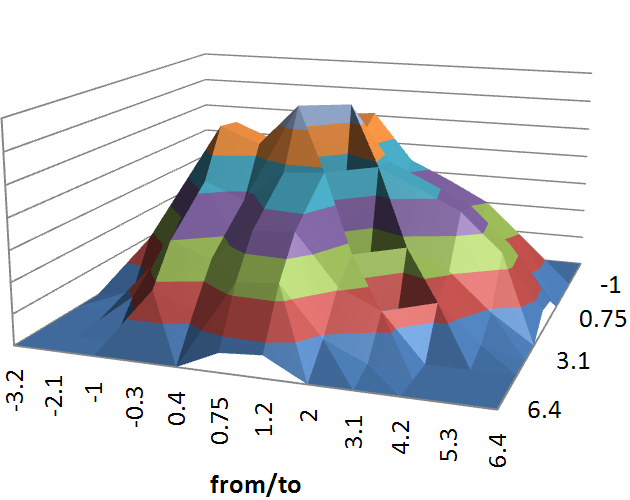 The modification consists of an additional root rib bracket, addition and replacement of several highly loaded rivets, and an additional girder plate attached to the spar at the lower wing root.

The parts are produced by CNC milling, for optimal precision and use of material.
The use of Hi-Lok fasteners ensures superior fatigue resistance and easier inspections in the affected areas.

The inspection program addresses the overall airplane. Specific NDT inspections are mandatory during the structural modification and in increments thereafter.

The NDT inspections are made possible by definition and usage of a reference normal. A part taken from an original aircraft structure in which realistic cracks have been incorporated. With this approach AD&C was able to define a method that has a relative small undetectable crack size and helps to define the longer re-inspection intervals.