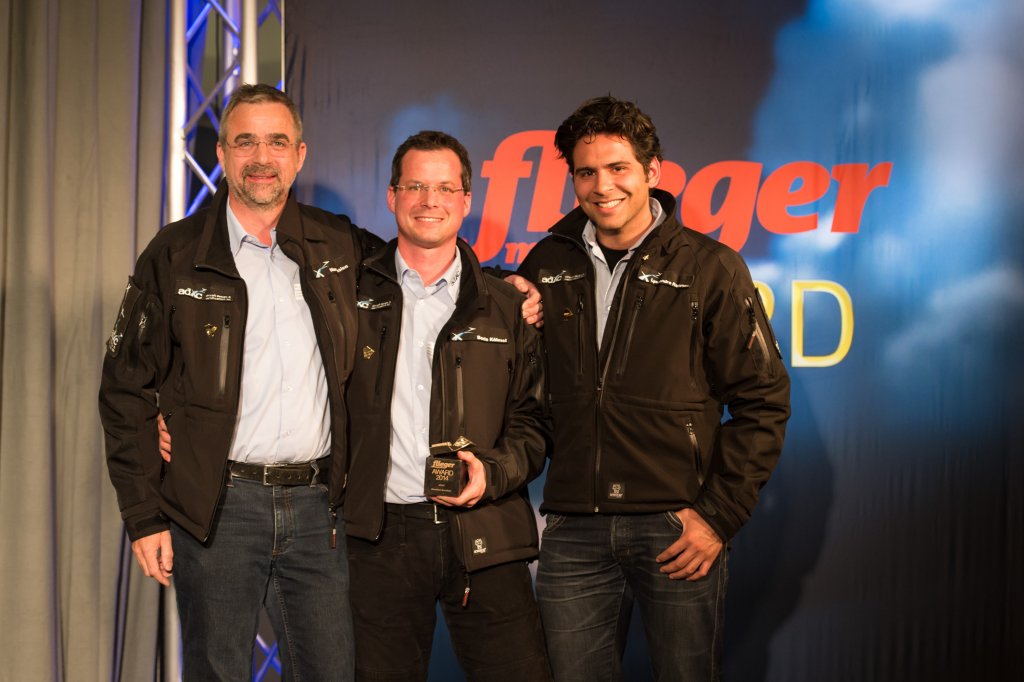 The Fliegermagazin has again granted their Awards during a magnificent ceremony at the Aero 2014.

As one of two awards, the Newcomer Award has been selected by a jury consisting of selected representatives of the General Aviation industry.

AD&C has been honored for its business concept, which provides EASA certification for third parties independent of any manufacturer, and certification of its own developments. Additionally, the involvement of the AD&C engineers in cutting edge developments as the "Superbus" and the "Solarimpulse" have been honored.

We particularly want to thank our highly motivated team, who always share our passion and dedication and who are significantly contributing to our success.